The Four T’s Of International Offense – Four “automatics” to help your team create an advantage. When watching International offenses one often sees reoccurring reads. Not plays. Not calls, but reads. Against a neutral and organized defense, offenses need to use an action to create an advantage. There are four such actions: ball screen, dribble handoff (DHO), off-ball screen and penetration. The defense’s goal is to neutralize these actions and stay organized. Therefore when attempting to create an advantage it’s imperative to have simple, quick reads in place to counter the defense. Here are four such reads known as “The Four T’s Of International Offense.” END_OF_DOCUMENT_TOKEN_TO_BE_REPLACED 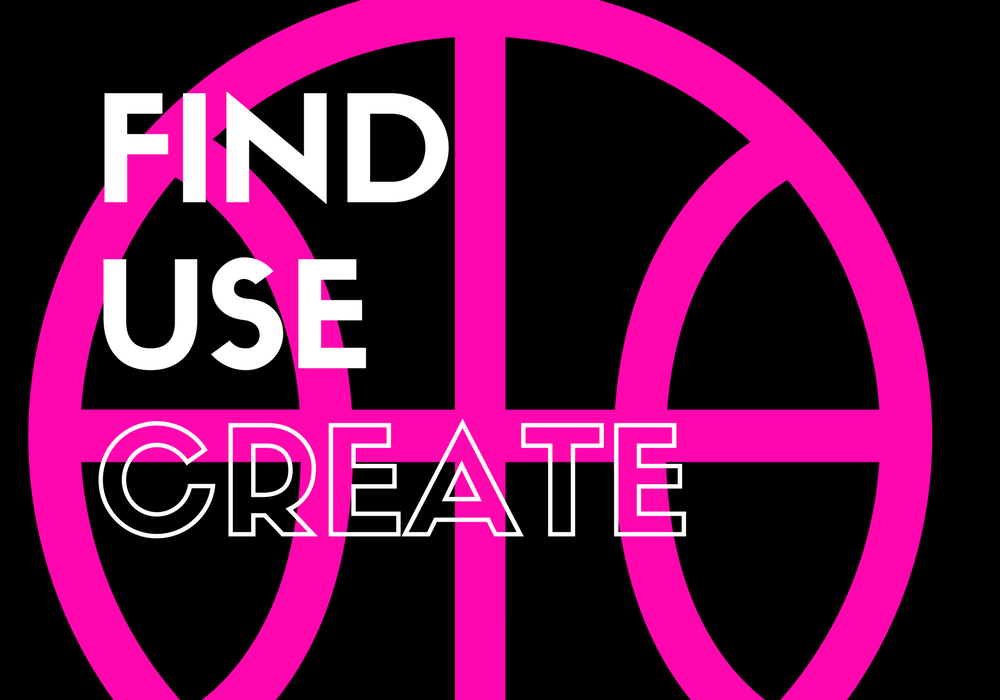 One of the missions of Radius Athletics is to help coaches reduce. Great teams are clutter free. We have reduced the offensive concepts, principles and rules to one page. Above is the #FindUseCreate Learning Wall. On this page are the principles, concepts and rules that govern the offensive approach. The coach now becomes the quality-control monitor of these principles, concepts and rules. Thanks to Coach Michael Lynch (@LeicBasketball) for his help with this design! END_OF_DOCUMENT_TOKEN_TO_BE_REPLACED